Compliments of the season.  I trust you have had an enjoyable festive season and, like me, looking forward to some Spring weather.

Firstly , we have been invited to the MGCC Caledonian Centre’s film show on Friday 29th January.  This will be held at Kirkintilloch Golf Club.  Barry Crichton’s wife Nancy is in charge.   Before the films a buffet supper will be available which will be served from 6.0pm, with the film show starting at 7.30   The programme should include some early Bo’ness material including MGCC member Donald Carmichael in his J4 special, some early MG factory films, some early MGA films, some Monte Carlo items & look out for Graham Hill & Raymond Baxter, & possibly some MG 6R4 items.  They are also hoping to get a film produced by the old Scottish Centre of a team of TFs they ran in the 1955 Scottish Rally.   Nancy is arranging some alternative entertainment for those who don’t want to watch a screen all night!  The cost for this evening is a very modest £8 per head payable when booking through our website  http://www.mgcaledonian.com/event/ladies-and-film-night-2016/

Correction – the date of Reunion is 14th October 2016 and NOT the 21st October as shown in the December Newsletter.

Derek Palmer sent me an email with a youtube clip of the first year of the Para’s first season of BTCC!!   If you remember Derek has been the Team Principal of the Infiniti Para Team throughout.  The video shows how they have done over the last season.  Have a look  at https://youtu.be/FCUlpoWjjDM?t=13

Finally, Bob Baillie has sent me all the info on the forthcoming Spring Run!  I have attached four PDFs including Bob’s letter to members, the A.S.R’s, The Entry Form and details of the Accommodation.  Bob suggests that you get your entry in soon as the accommodation is limited.  (Mine is already in the post)!

Back to Arkived News Items 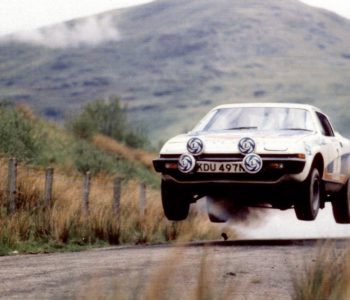 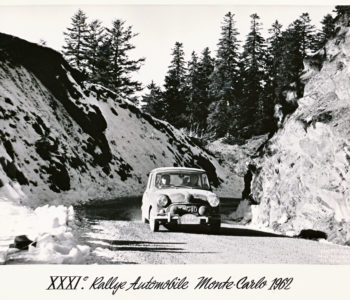 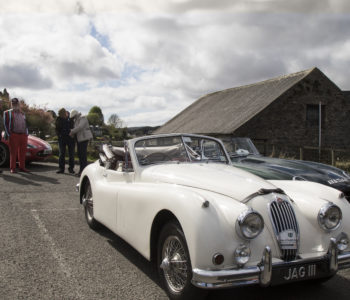 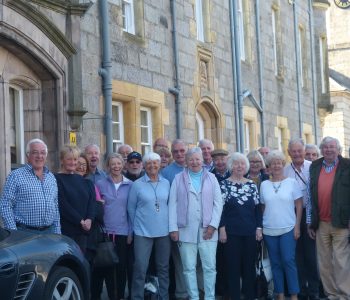